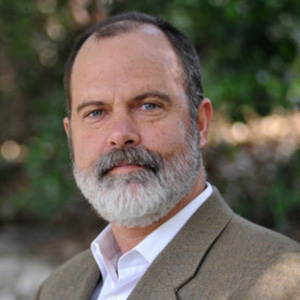 In recent years, thousands of local newspapers have gone out of business, a trend exacerbated by the COVID-19 pandemic. As of late 2019, over 65 million Americans lived in a county with either only one local paper or none. Studies show a connection between a shift away from local news and a decline in the number of candidates that run for local office as well as lower voter participation. Communities that have lost a newspaper are more likely to become politically polarized, which, as a recent Gallup poll notes, has significant negative impacts for our society.

CivitasLA is joined by Jim Newton, former Editorial Page Editor & Columnist of the Los Angeles Times, to discuss the state of local news coverage of our communities and the role newspapers play in informing, educating, and engaging its readers, while alternative forms of news reporting and sharing are on the rise. Over a distinguished 25-year career, Jim served as a reporter, editor, bureau chief, columnist, and editor of the editorial pages. He is the recipient of numerous national and local awards in journalism and participated in two staff efforts, coverage of the 1992 riots and the 1994 Northridge Earthquake, that were awarded the Pulitzer Prize. Jim has also authored four books. In 2015, Newton joined the faculty at UCLA, teaching communications and public policy, and as Founder and Editor-in-Chief of Blueprint, a magazine about Los Angeles and California policy challenges. Learn more about Blueprint here: https://blueprint.ucla.edu/ 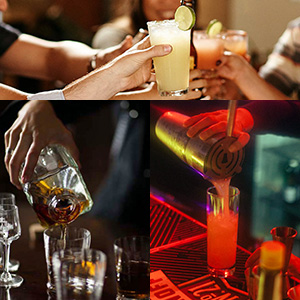 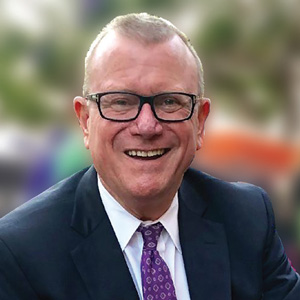 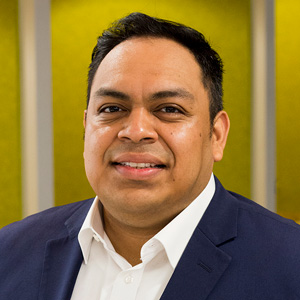 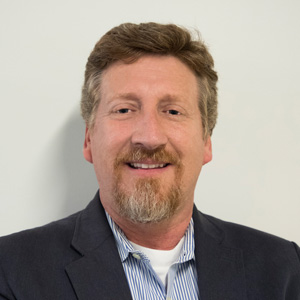 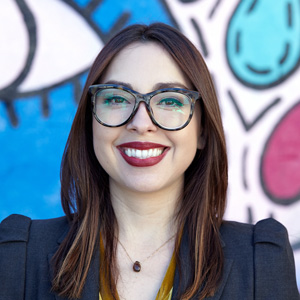 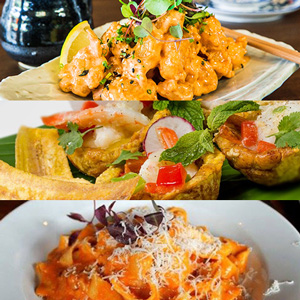