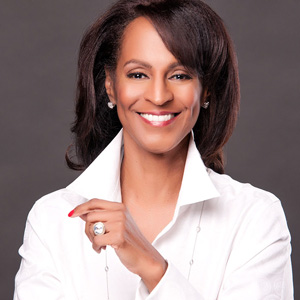 It has been stated that “community media, and in particular radio, can provide the platform for the public dialogue through which people can define who they are, what they want, and how to get it, at the same time building long-term capacity to solve problems in ways that lead to sustainable social change and development.”

For more than 50 years, KJLH Radio (102.3 FM) has provided that crucial platform for the African-American community and is one of just two Black-owned and operated commercial radio stations in all of California, a state with a population of 40 million people. Independently owned and operated since 1965, the station was sold, in 1979, to music legend Stevie Wonder. And, having operated from studios in the Crenshaw District of South Los Angeles, the station moved to the City of Inglewood, where it operates today.

Join us as we hear from Karen Slade, Vice President and General Manager of KJLH Radio as we discuss their work being actively engaged in community service and standing unapologetically as a vanguard for the people and frontline voice of social change. Additionally, we discuss the importance of community radio during a time of a rapidly changing media landscape; how they’re meeting the needs of a new generation of listeners; and how this work is being carried out with the backdrop of a changing Inglewood.

Despite revolutions in technology, media consumption trends and media availability, local radio listenership has held steady over the past decade.  And, for KJLH under Karen’s leadership, the station has more than doubled its signal, expanding its audience reach, and has competed to earn a greater percentage of listener market share.  To learn more, please visit www.kjlhradio.com and you can find KJLH on the FM dial at 102.3. 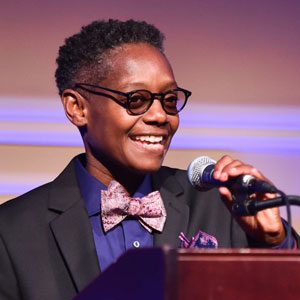 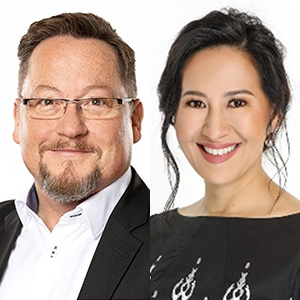 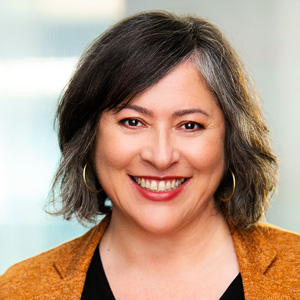 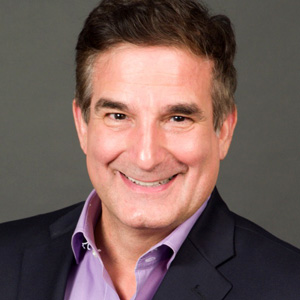 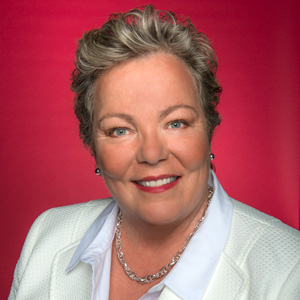 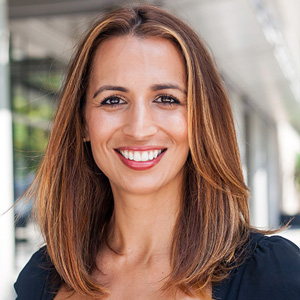